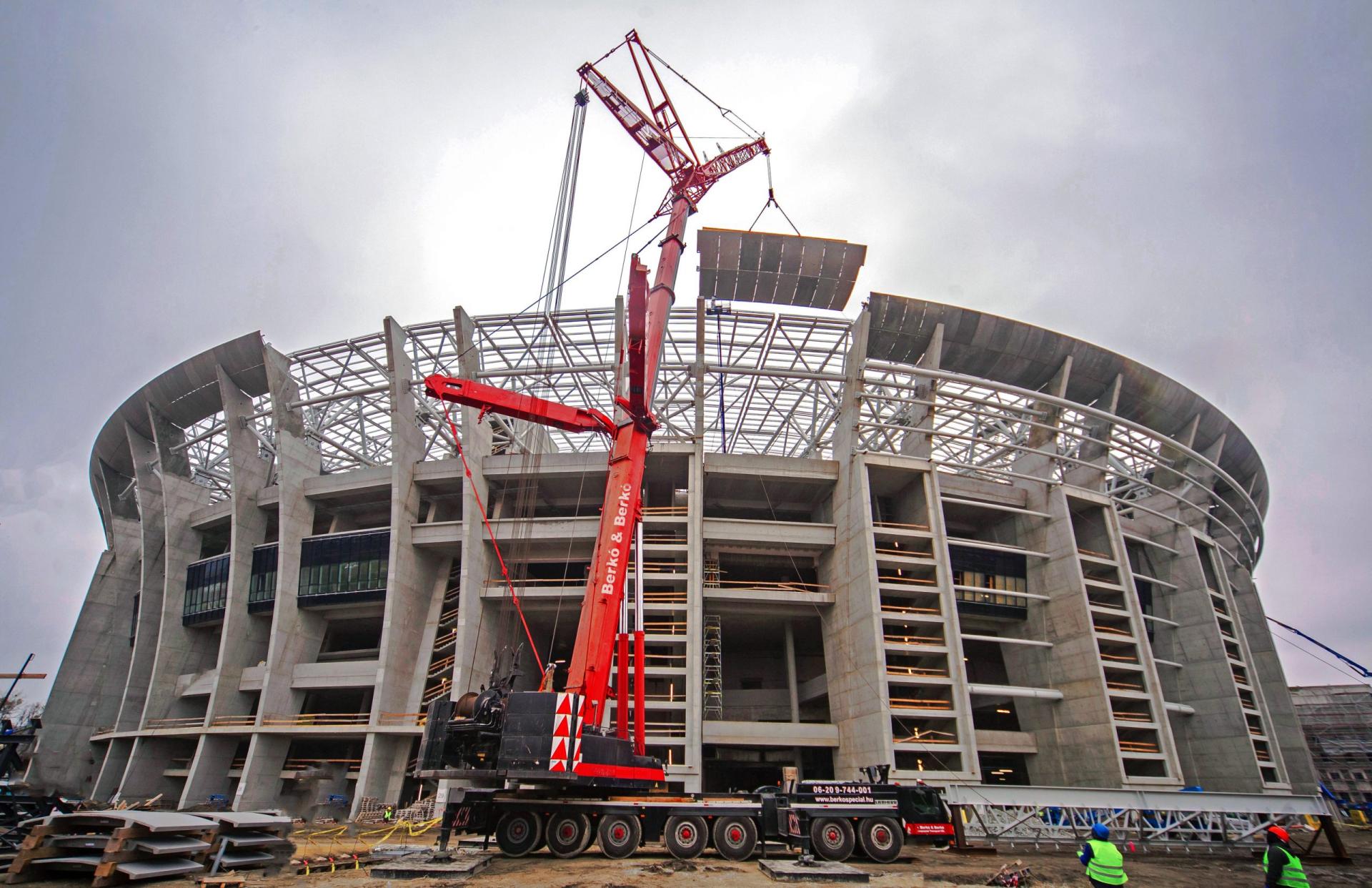 RECONSTRUCTION OF PUSKÁS ARÉNA IN BUDAPEST

Puskás Aréna is a football stadium in the 14th district (Zugló) of Budapest, Hungary. The stadium’s construction started in 2017 and was finished before the end of 2019. It is an all-seater with a capacity of 67,215. The Hungarian Football Federation will meet all UEFA and FIFA stadium requirements and expects to be awarded the 5-star rating.

On 15 November 2019 the arena was opened by the match Hungary-Uruguay. 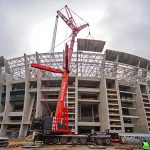 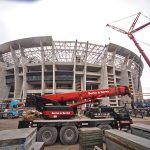 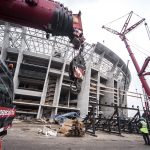 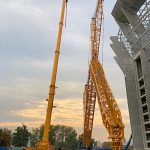 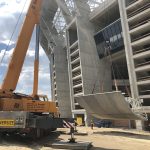 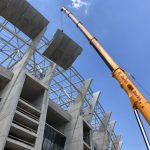 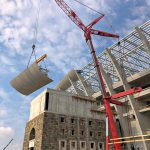 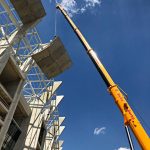 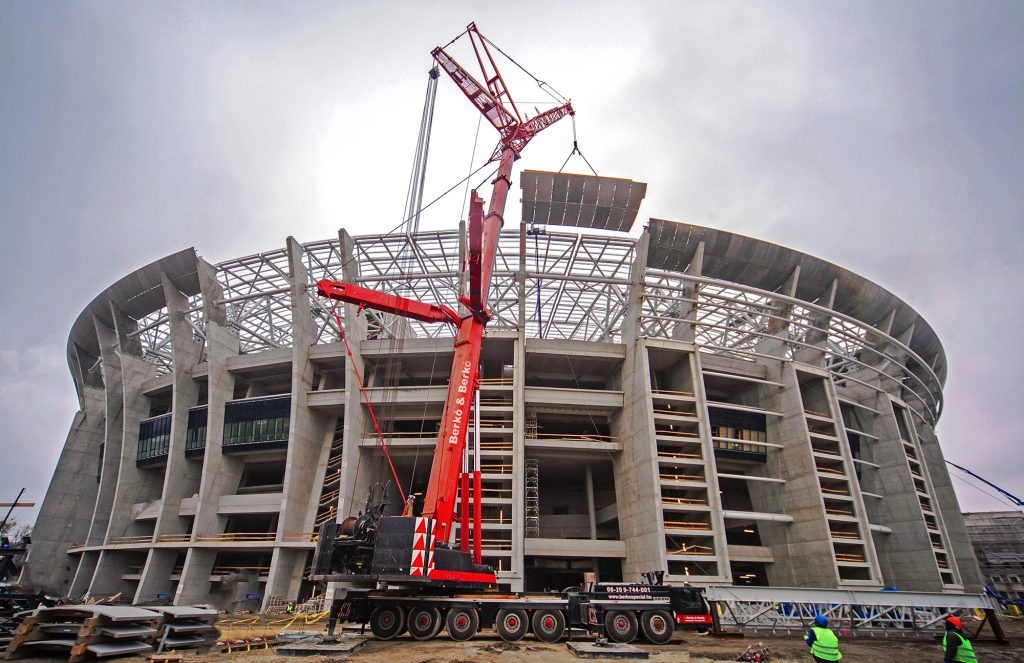 Cranes used in this project 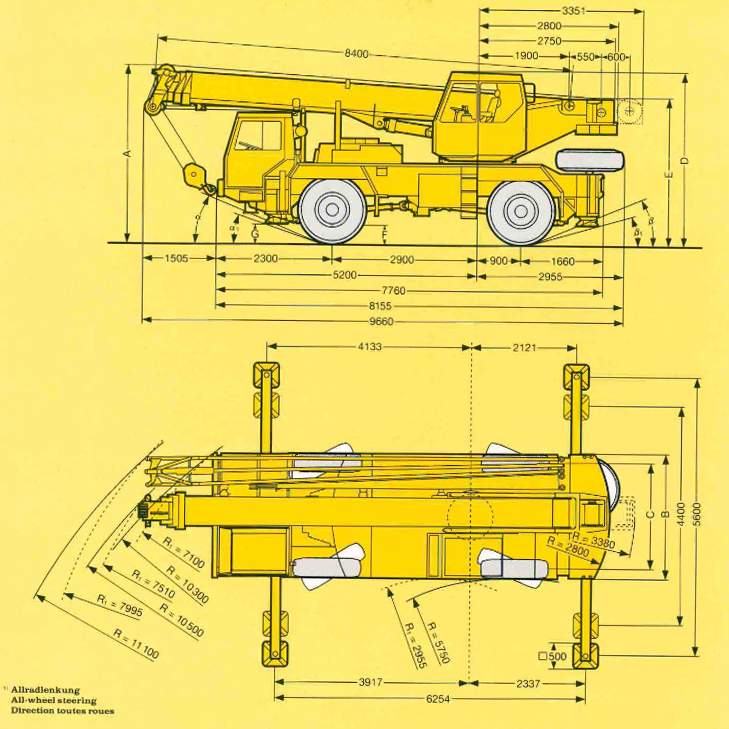 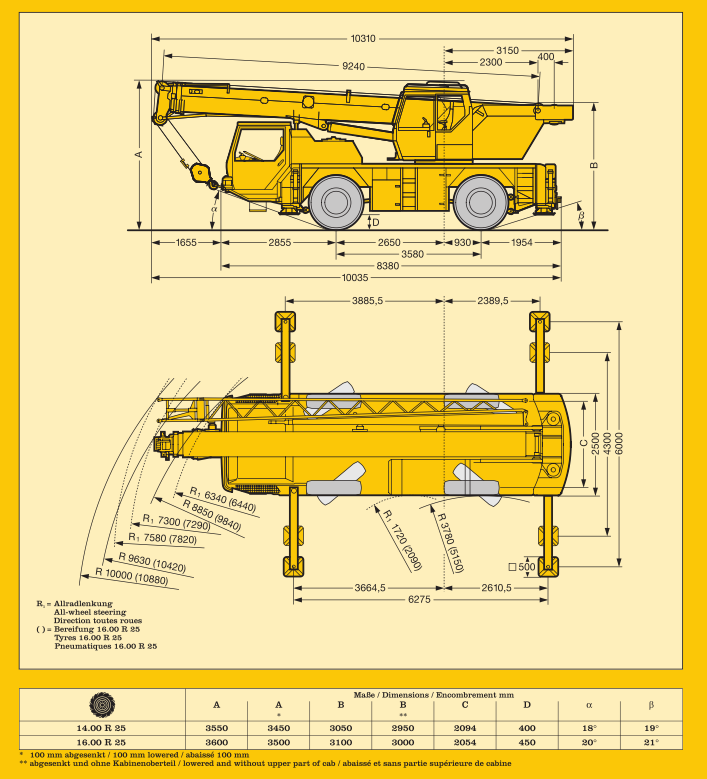 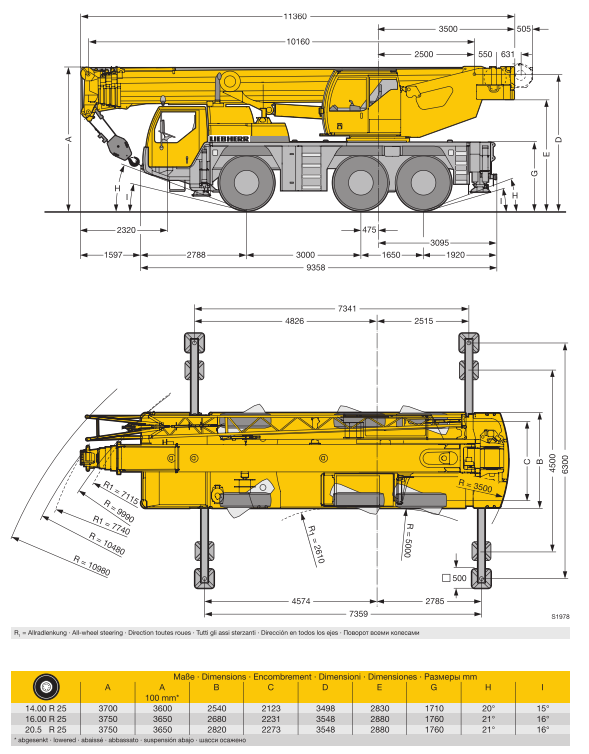 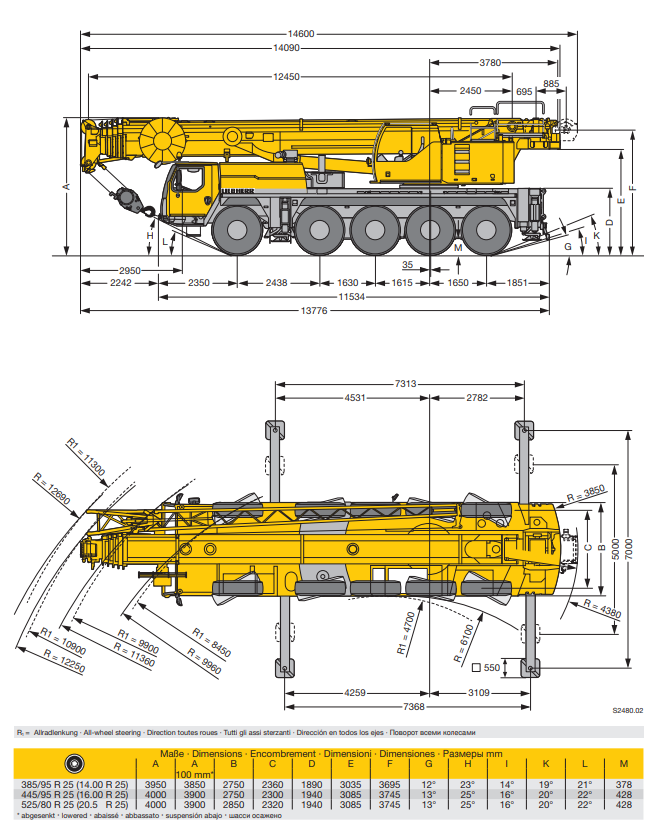 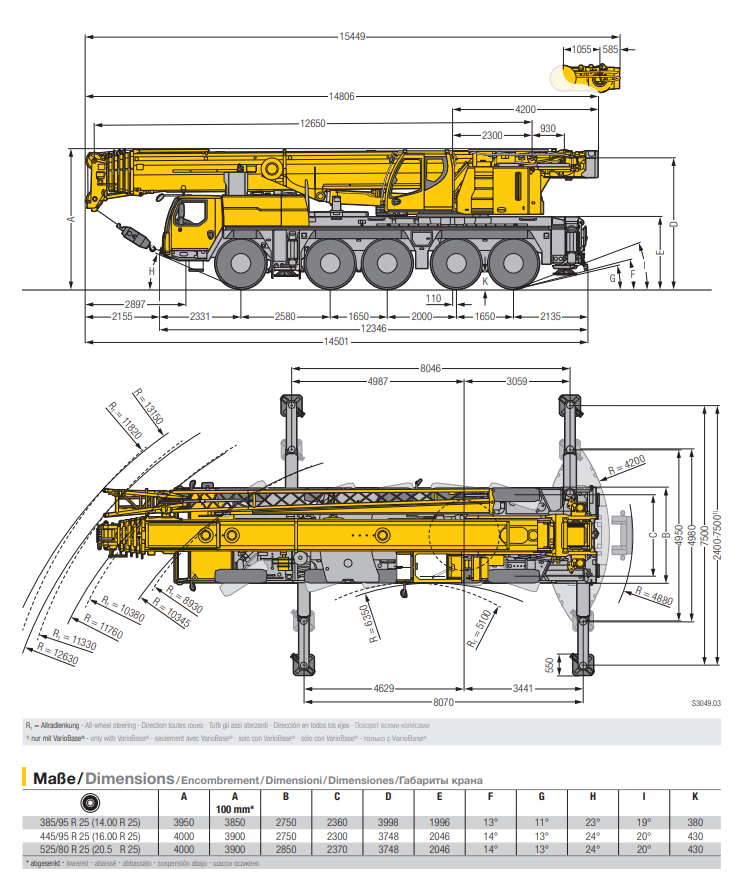 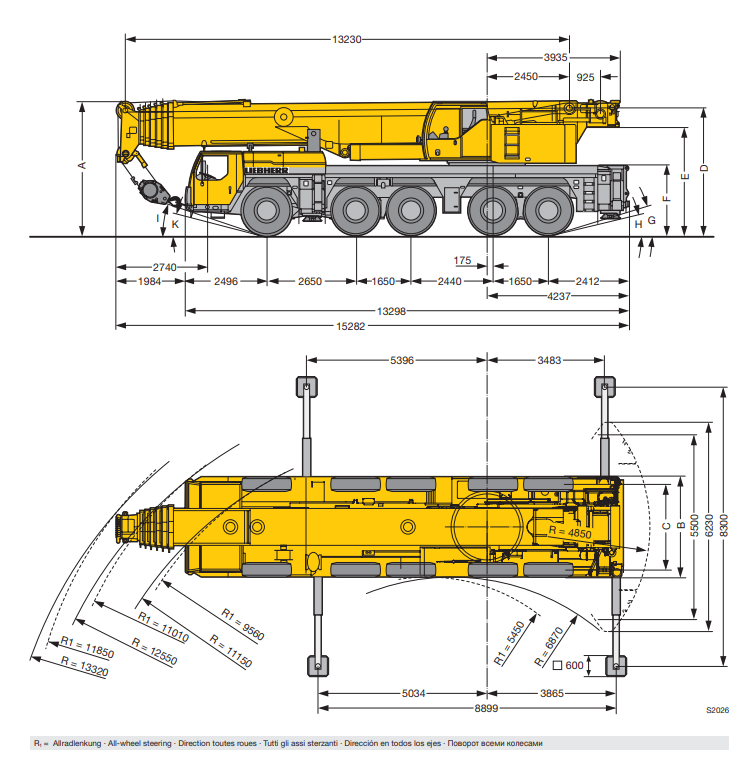 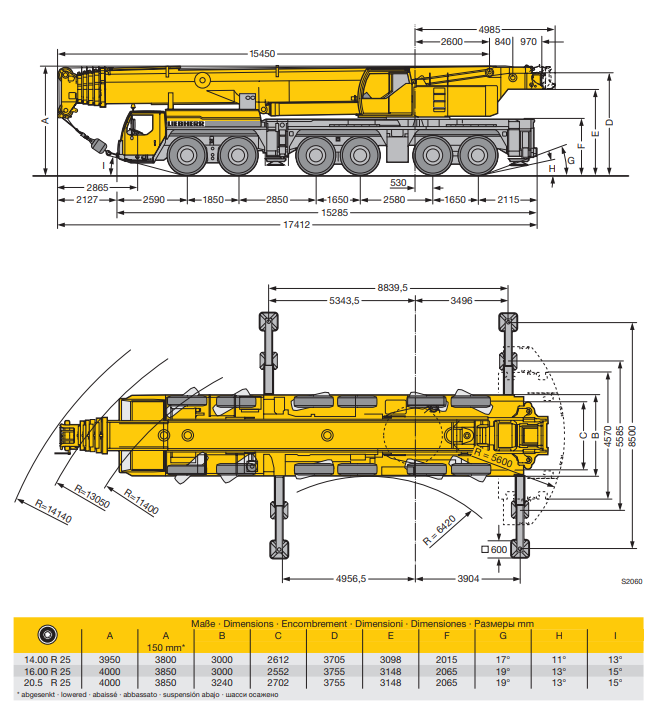 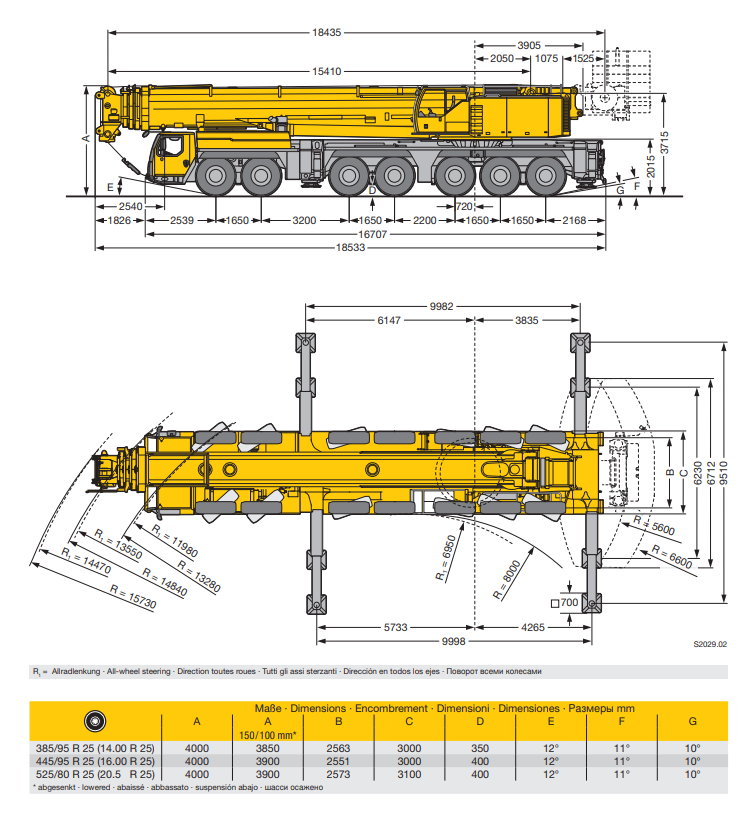 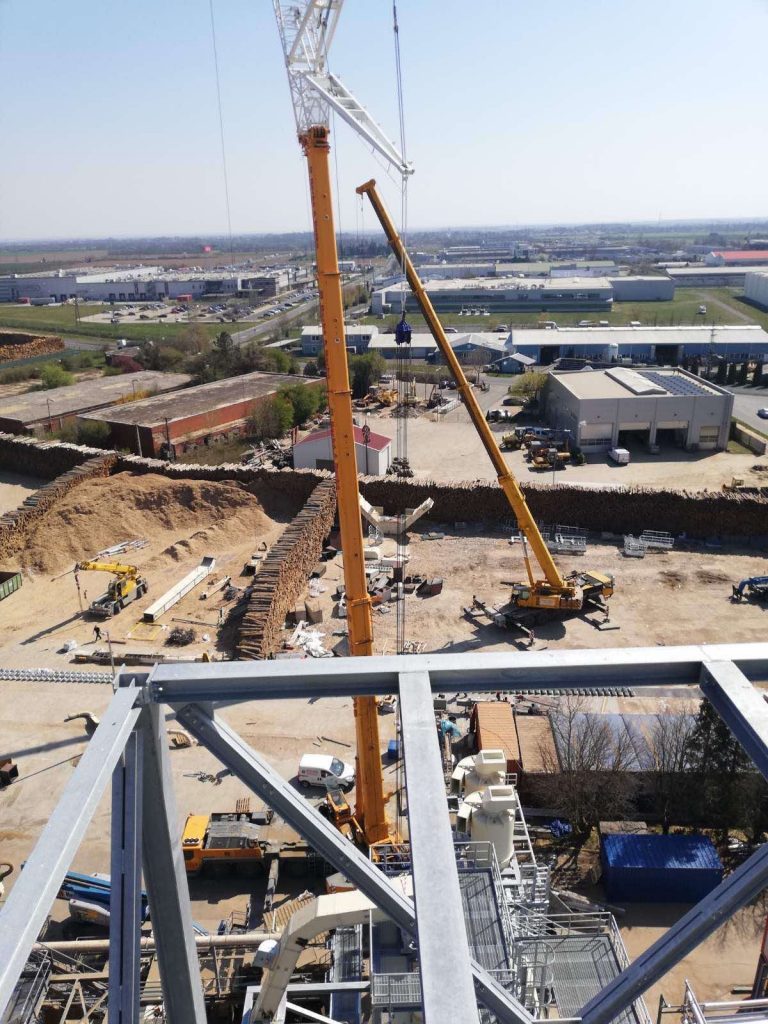 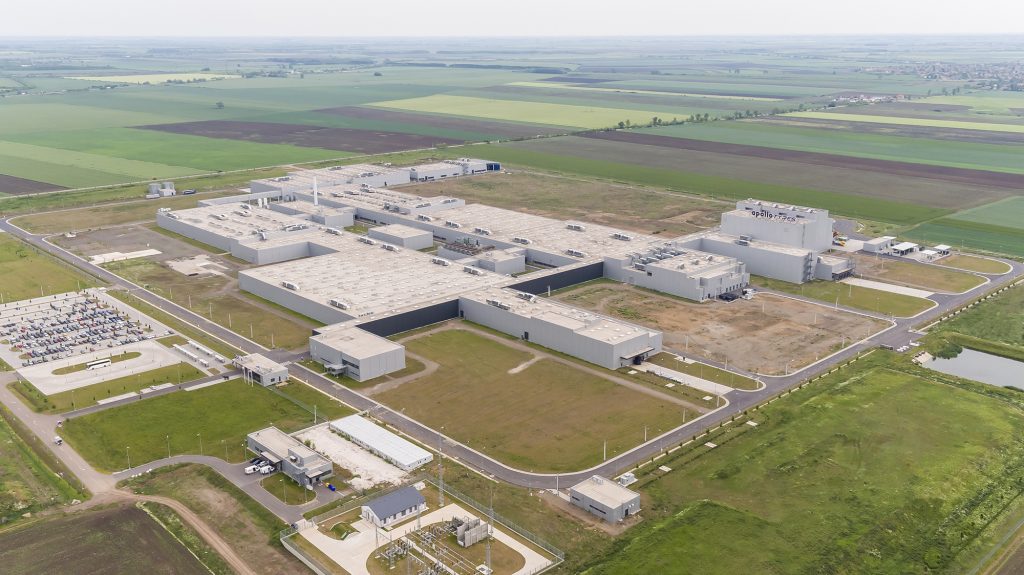 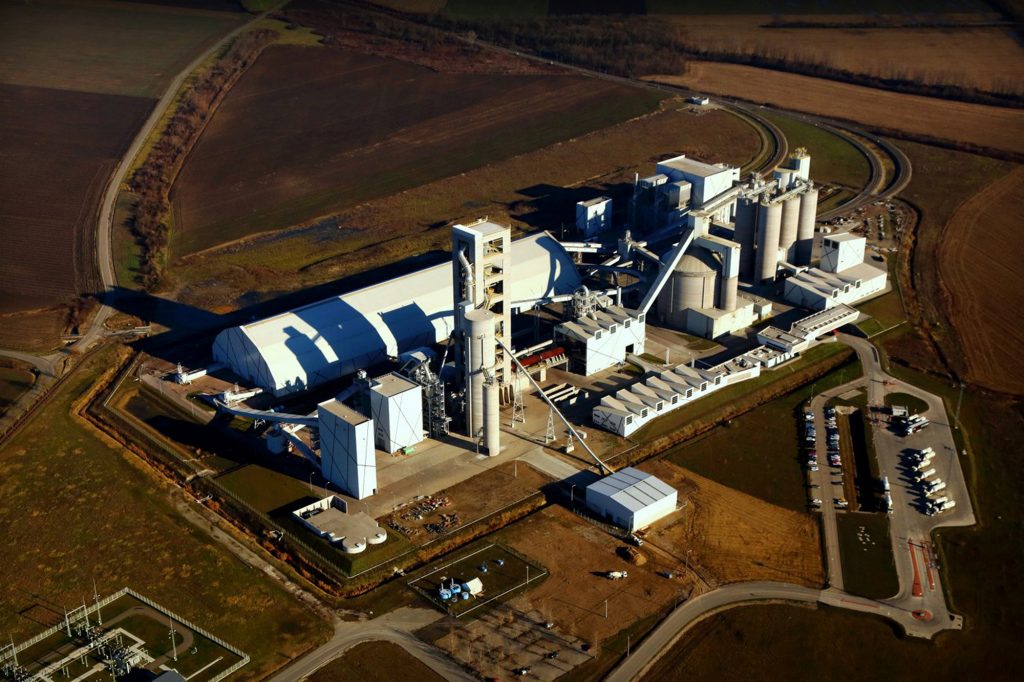 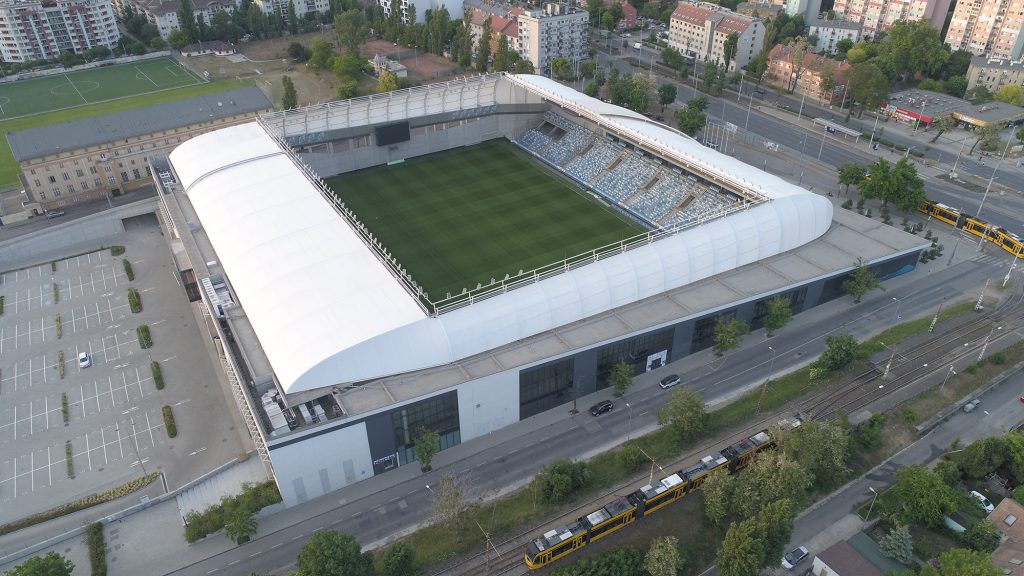 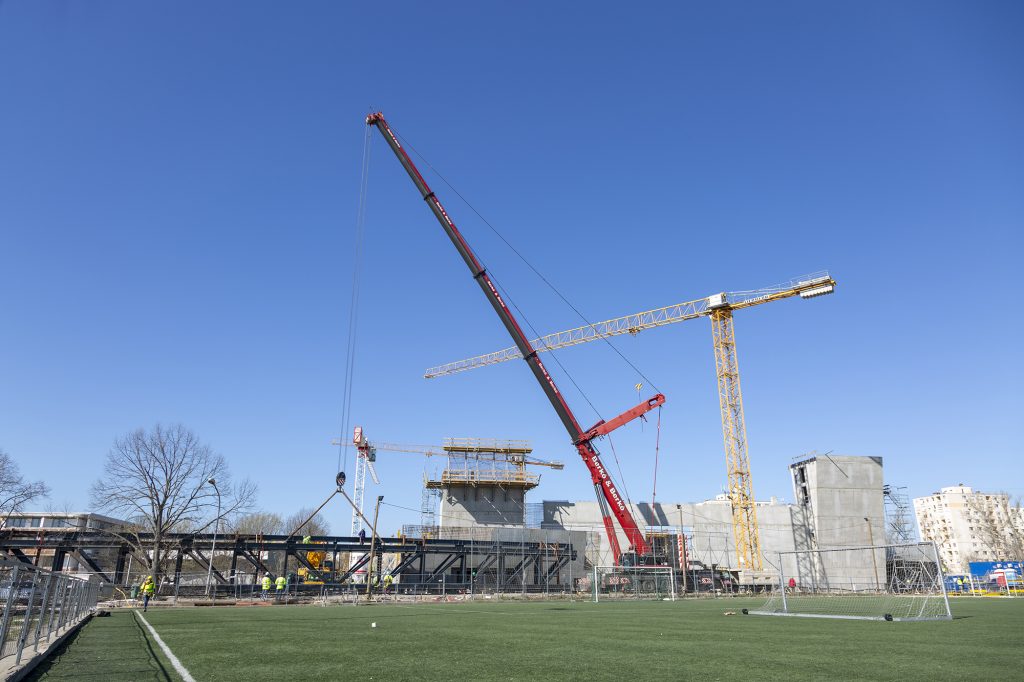 
Notice: Trying to access array offset on value of type null in /home/berkodaru/public_html/wp-content/plugins/us-core/templates/us_grid/listing-end.php on line 126